Ancient Earth - Evidence in the Greenstones 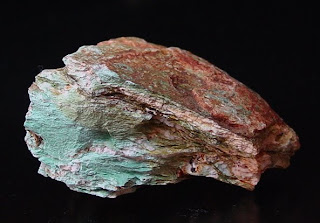 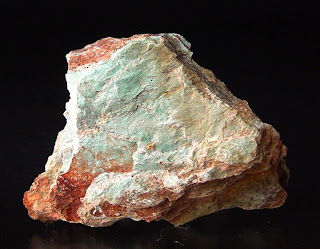 I have for a long time been fascinated and intruiged with the formation of old rocks(especially Archean rocks and continental crust). I have read everything one can possible read on the subject and for a non-geologist like me I have still have many questions. I live very near to a number of greenstone remnants here in Johannesburg and only a 5 hour drive from Barberton where major outcrops occur.

From what I can gather; The oldest piece of continental crust dated so far is the so-called Acanasta-Gneiss from the Slave Province in NW Canada (4.06 Byr. old).

Nevertheless, it is now assumed that fragments of older solid parts of the earth consisting of the crust and outer mantle and liquid water existed long before the Acanasta-Gneiss. This is evidenced in the oxygen isotope 0^18 record in zircons (small zirconium oxide crystals that resist weathering very well). According to recent research, Earth between 4.4 and 4.0 was not a magma-red glowing hostile planet but a place covered by tranquil oceans with small islands protruding from these waters. (I'll discuss the oxygen 18 isotope and zircons in a later blog).

Mean temperatures were – from a geologic point of view – cool, i.e. in average about 200oC or somewhat less. Beneath this value, a portion of the water, previously only existing as vapour, condensates under the high pressure conditions and formed oceans. The scarcity of previous continental fragments is probably the result of the so-called late heavy bombardment at about 3.9 Ga., one of the main meteoric bombardments of the young Earth.

Areas underlain by Archean rocks are typified by two main types of rock bodies: ‘greenstone belts’ and ‘granite-gneiss complexes’. Other cherts and iron-rich sediments, known as banded iron formations, are also found in the Archean sedimentary belts. For example, Zimbabwe consists of mostly of gneiss and various granitic rocks; the remaining rocks are largely greenstone belts.

Sedimentary rocks are a minor component in the lower parts of greenstone belts but become increasingly abundant towards the top. The most common ones are successions of graywacke (sandstone containing clay and rock fragments) and argillite (slightly metamorphosed mudrocks). Small-scale graded bedding and cross bedding indicate that the graywacke-argillite successions are deposits of ancient turbidity currents. Others were deposited in deltas, tidal-flats, barrier islands and shallow marine shelf environments.

In summary, detrital Archean rocks seem to indicate the presence of basins of moderate depth flanked by volcanoes that spewed out lava.
Posted by Allan Fraser at 2:13 AM